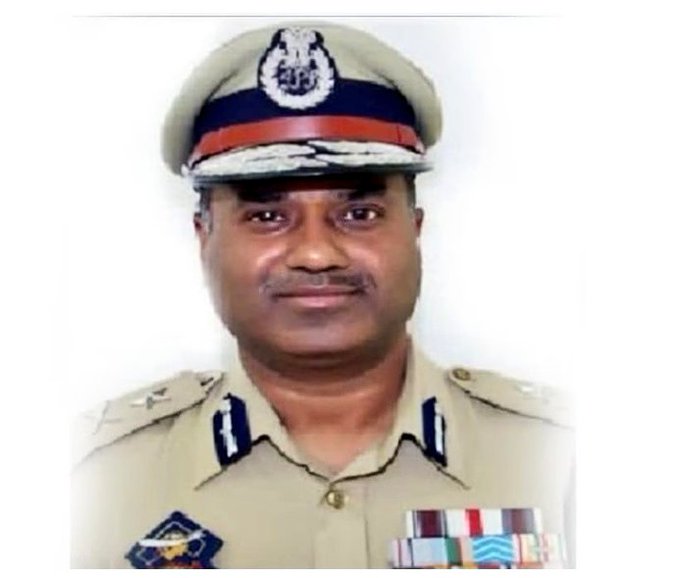 “In a major manhunt launched by J&K police throughout the night, the accused involved in murder case of Shri Hemant Lohia has been apprehended. Interrogation of the accused has started,” Jammu and Kashmir Police tweeted.

Jammu and Kashmir Director General of Prisons Hemant Lohia was found dead under suspicious circumstances at his residence in Jammu’s Udeyawala area, with his throat slit late on Monday night.

ALSO READ: Kashmir Need To Be Reintroduced Through Cinema

Director General of Police Dilbag Singh described it as an “extremely unfortunate” incident and said a manhunt had been launched to nab his domestic help identified as ‘Yasir’, who is absconding.

In a series of tweets, Jammu and Kashmir Police said “First Examination of the scene of crime reveals this as a suspected murder case” and had launched a manhunt to arrest his domestic help.

“The domestic help with the officer is absconding. A search for him has started,” J&K Police tweeted.

Dead body of Shri Hemant Lohia DG Prisons J&K found under suspicious circumstances. First Examination of the scene of crime reveals this as a suspected murder case. The domestic help with the officer is absconding. A search for him has started.

Forensic teams and crime teams are on spot.
Investigation process has begun.Senior officers are on spot.J&K police family expressss grief and deep sorrow over the death of its senior officer.

Nobel Prize In Physics 2022: Awarded To 3 Scientists For Work In Quantum Technology

Agni Prime’s Success Is A Significant Boost For Indian Defence Forces: Here Is Why