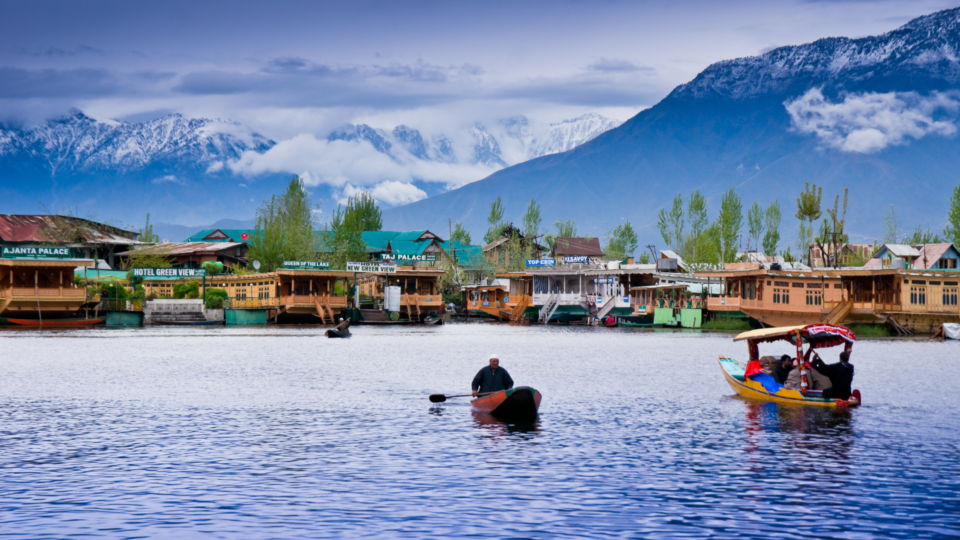 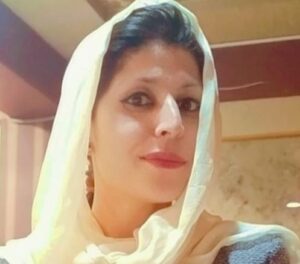 Cinema, also known as motion picture, is a source of recreation to many people. We the Kashmiris have different scenarios of film watching in cinemas as for us, It is just seen in movies, TV’s or when we are outside the valley. Not only a particular generation, rather it attracts almost people as a whole. Although the innovation of coloured TV’s has brought an optimistic evolution in cinephile. The stages of development from zero graphics to animation and from SD to HD has offered evolution. It is said that the credit of motion picture to the real world goes to Lumiere brothers. The father of Indian Cinema Dada Saheb Phalke has given the first motion picture to Indian Cinema named. “Raja Harishchandra.” This gave a beginning to Indian cinema from a silent era to successful sound films. Later on, on 4th March 1931 Ardeshir Irani directed a film Alam Ara, a sound movie. Gradually colour was added to this recreation by Kisan Kanya.

The age of 1940s to 1960s has been considered as the Golden Era by Indian filmmakers. At that time Parallel Cinema came into existence. The film makers who had contributed were Satyajit Ray, Ritwik Gatak and many more. The combination of Indian Theatre and Bengali Literature gave birth to Parallel Cinema. It influenced the nation positively and was encouraged. The process of film making cinema has undergone through various changes. It has served people to get rid of stress, spend time with dear ones, get relief after a long schedule on weekends at the same time portray the harsh reality of society on screens, present the tragedies and comics to the people, for instance “Gangs of Wasseypur” has been made with a commercial outline. Every aspect of cinema , like movies, songs, and actions, reflects society. Hence cinema can be initiated continuously to highlight and aware the people globally.

Kashmir as disputed territory has witnessed the dispute globally especially considering human rights. Being a conflicted territory world hesitates to visit. Media has eased this chaos and portrayed the valley on screens. Kashmir is judged by media either through films or news. News hardly bothers to make the world glad, or it won’t find fascinating impression if go for the ecstatic surrounding. Next way comes the movies which can be a revolutionary tool to embrace the society. Although many movies have portrayed the beauty of heaven, for instance “Mission Kashmir” which highlighted the beautiful side of Kashmir directed by Vidhu Vinod in 2000 (27 October). The film is based on a boy , Altaaf Khan, who became a terrorist to seek revenge for his family, which was killed by Police Chief (Dutt). The film shows the tragedy of suffering of common man living in Kashmir. It adds spices to the story by showing Kashmiri culture in songs like “Bumbro” and “Rind Posh”. Cinema and Kashmir have built a romantic relationship. A lot of movies has shot here like “Bajrangi Bhai Jaan”, “Fitoor”, “Haider”, “Jolly LLB 2” and many more. Many stories on Kashmir has been scripted on valley like “Harud” in 2010 focused on the effects of injustice on innocent Kashmiris. The story is about the protagonist Rafiq who had suffered the loss of his brother and is trying his hand hard to make his family survive.

Amir Khusrao described Kashmir like “If ever there is heaven on earth, it is here!, it is here!, it is here!”. It is quite easy to show the beauty of this heaven to the world yet at the same time it is quite difficult task to make a film on Kashmir. As recently we witnessed a movie “Kashmir Files”, on 11 March 2022, directed by Vivek Agnihotri. The movies are revolutionary tools to enhance the society yet if only one side of coin is depicted to public while hiding the other one it may be crucial as half-truth is dangerous, it may assassinate someone very innocent however our constitution abides us to forgive guilty but not to punish any innocent. The same role has been played by the said movie which is said to depict the truth of Kashmir depicted the violence of Muslims on Hindus. Hindus indeed have suffered here but at the same time Kashmiri Muslims have been killed, assassinated, tortured raped, imprisoned persistently. People in lakhs got martyred here. Numerous people disappeared in the custody of army and state police.

Now, after decades of storm, the valley is experiencing the melody of cinemas. The valley has witnessed sufferings, bullets, war, and opposition and nowhere motion picture is arising in the valley. So the need of the hour is to script positive films and awaken the people towards an optimistic approach by reducing the gap between Kashmir and rest of the Country.

Note: The author is pursing her PhD in English Literature from RIMT University and is a freelancer writer hailing from Rafiabad in North Kashmir.

Disclaimer: Views expressed are author’s own.

‘Will Hang That Person Who Obstructs The Supply Of Oxygen’: Delhi High Court

Who Are the Trade War Losers? Just Look at the Earnings Rolling In