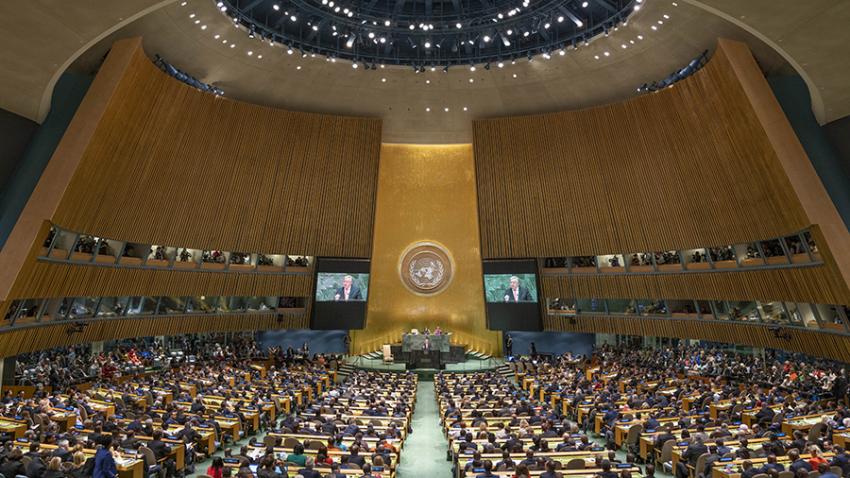 With 143-5 with 35 abstentions voting pattern in the 193 member assembly, reports says, this is the strongest support that Ukraine got since Russian troops invaded in February 24.

The 35 countries that abstained includes South Africa. China and India, along with Pakistan and Cuba.

The West-sponsored resolution was in response to Russia’s announced annexation last month of Ukraine’s Donetsk, Luhansk, Kherson and Zaporizhzhia regions.

U. S. President Joe Biden said in a statement that the vote demonstrated the world “is more united and more determined than ever to hold Russia accountable for its violations.” It is “a clear message” that “Russia cannot erase a sovereign state from the map” and it “cannot change borders by force,” he said.