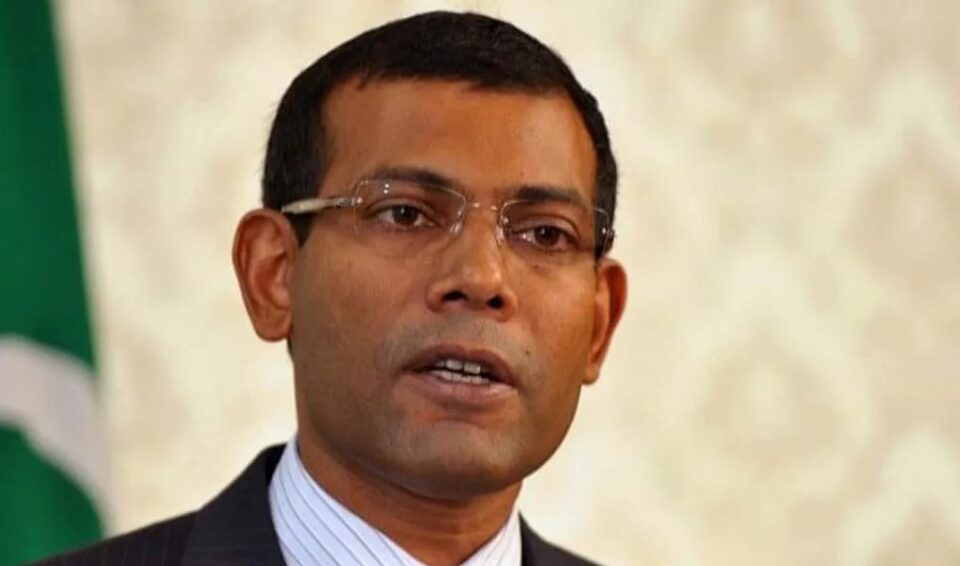 According to Prime Minister’s Office, PM Wickremesinghe accepted the former President’s offer and appointed him to coordinate the relief efforts.

“I have accepted former Maldivian President @MohamedNasheed’s generous offer to assist in the relief efforts in Sri Lanka’s economic recovery by coordinating the efforts to secure foreign assistance,” Wickremesinghe tweeted.

Sri Lanka is facing its worst economic crisis since independence with food and fuel shortages, soaring prices, and power cuts affecting a large number of the citizens.

The crisis has lead to the massive protests across the country forcing the resignation of Mahinda Rajapaksa as the Prime Minister of the country. Later Ranil Wickremesinghe was sworn in as the new Prime Minister. He was appointed the Sri Lankan Prime Minister for a record sixth term.

Meanwhile, PM Wickremesinghe has given his assurance to the people of Sri Lanka that he will ensure the supply of petrol, diesel, and electricity to the island country.

(With inputs from ANI)

Twitter Confirms Sale Of Company To Elon Musk For $44 Billion

Ukraine War: If India Has Chosen Side, It Is Side Of Peace: Jaishankar