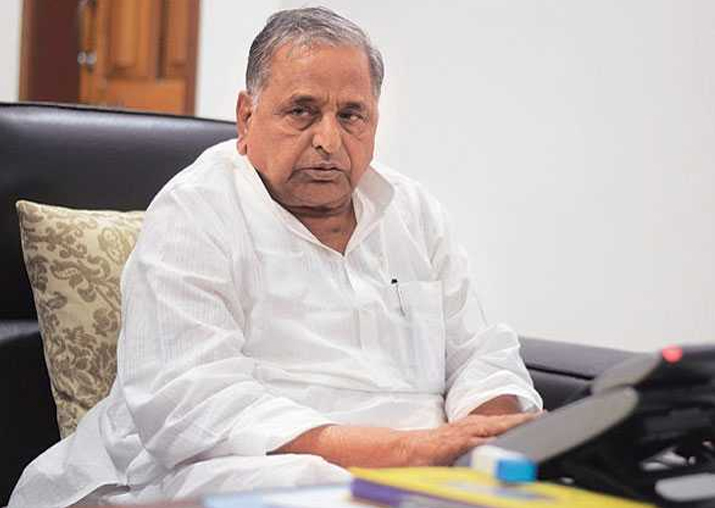 AKhilesh Yadav, announced the demise of his father on party’s twitter handle. 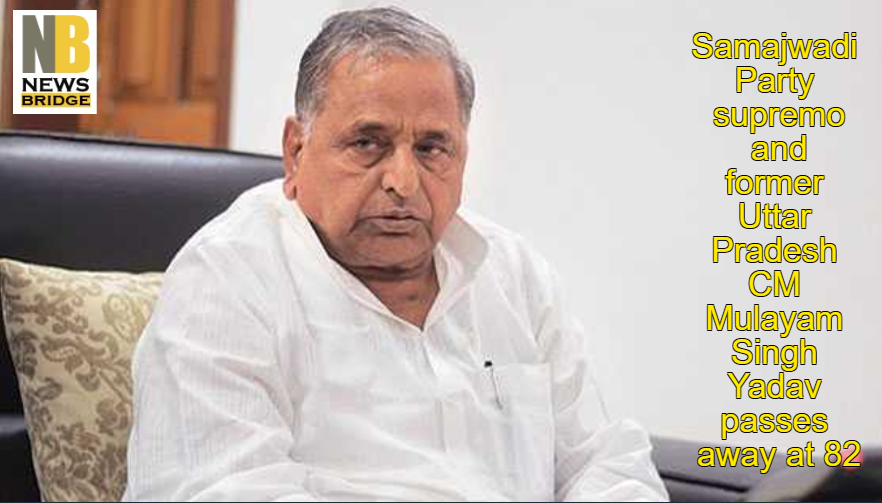 Prime Minister Narendra Modi expressed his anguish over the veteran politician’s death and said that he was a key soldier for democracy during the Emergency.

“Mulayam Singh Yadav Ji distinguished himself in UP and national politics. He was a key soldier for democracy during the Emergency. As Defence Minister, he worked for a stronger India. His Parliamentary interventions were insightful and emphasised on furthering national interest,” he tweeted.

PM Modi: ‘Kumbh Mela Should Now Only Be Symbolic To Strengthen Covid-19 Fight’