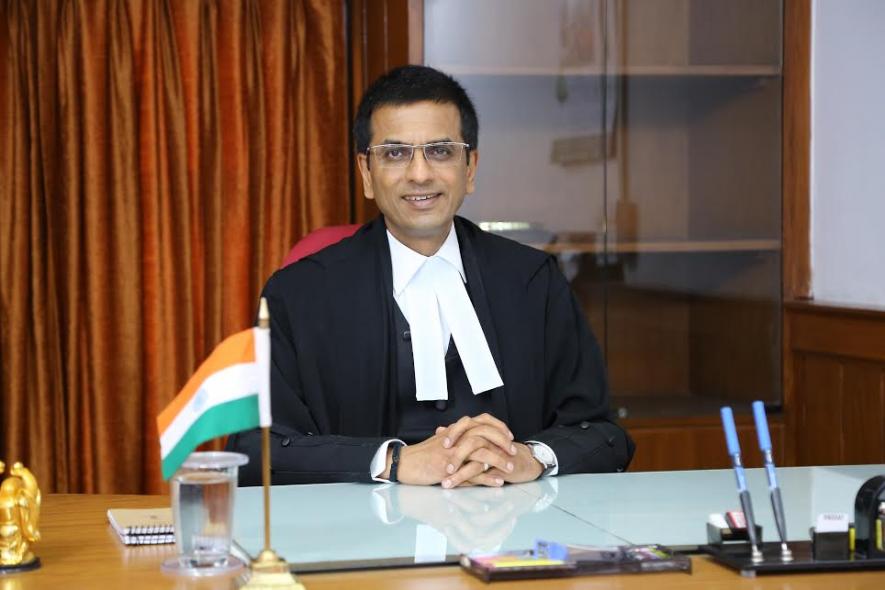 Justice D Y Chandrachud is sworn in as the 50th Chief Justice of India after President Draupadi Murmu administered him oath at Rashtrapati Bhavan. He succeeded Justice Uday Umesh Lalit, who was at the top post for a short tenure of 74 days.

Here Is How You Can Register Yourself For Covid19 Vaccination

Farmers Plan To March To Parliament During Monsoon Session