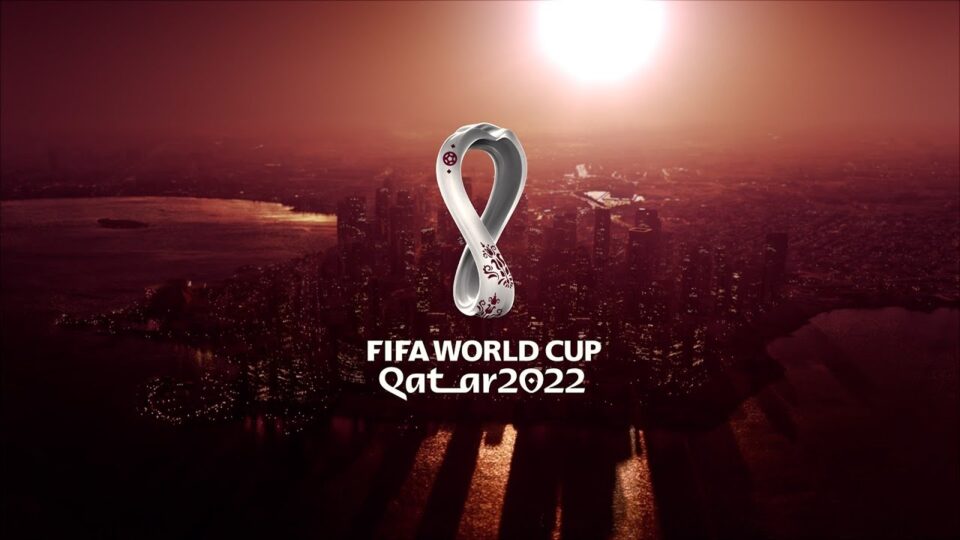 As the FIFA world cup is proceeding with some exciting results, there has been some upsets, some dreams broken and some resurrections.

Here is the full list of the upsets so far-

The first upset of this World Cup was inflicted on the Argentines. Saudis’ energetic comeback and hard plays shocked Argentina in the second half taking the game away from them. Argentina took the lead in their first group match against Saudi Arabia as Lionel Messi opened the scoring. But in the second half with two goals by Saleh Al-Shehri and Salem Al-Dawsari, the Saudis topple the two-time World Champions.

It was another monumental upset when the German wall broke like a house of cards at the Samurai hands of Japan. Ilkay Gundogan gave Germany the lead but two late goals from Japan sealed a historic win for them.

After the shocking defeat at the hands of powerful Spain in their first match, Costa Ricans beat japan to keep their hopes live for the tournament.

The latest upset of the World Cup has come on Sunday, when Morocco won their Group F clash against Belgium by a 2-0 scoreline and rocked the group. Belgium, the World ranked number 2 team lost against the spirited Atlas Lions, who are 22 in the rankings. Brazil entered the quarterfinal matchup as a heavy favorite over Croatia, despite the Vatreni reaching the 2018 World Cup Final. Neymar and co. were stunned after scoring the first goal of the game in extra time after a goalless 90 minutes. After an impressive equalizer from Croatia’s striker Bruno Petković, it was penalty shoot-out hero Dominik Livakovic who lifted the Vatreni into the semifinal. The Croatians now head to the semifinals for the second straight World Cup after their 2018 tournament ended in a loss to France in the final. 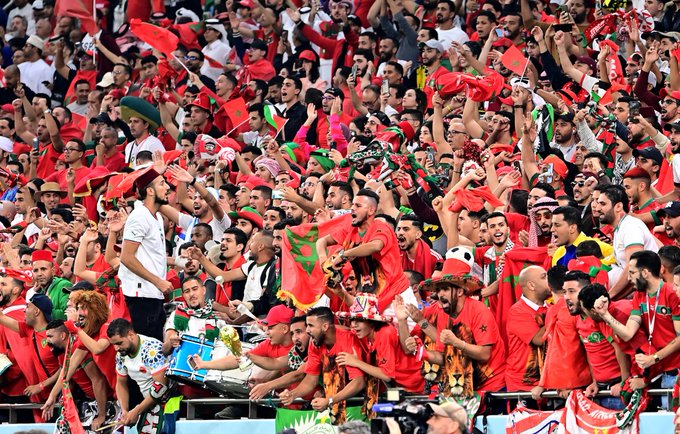 Morocco extended their dream run at the World Cup on Saturday as they out-thought and out-fought Portugal in a 1-0 win to become the first ever African country to reach the semi-finals thanks to a towering headed goal from Youssef En-Nesyri.