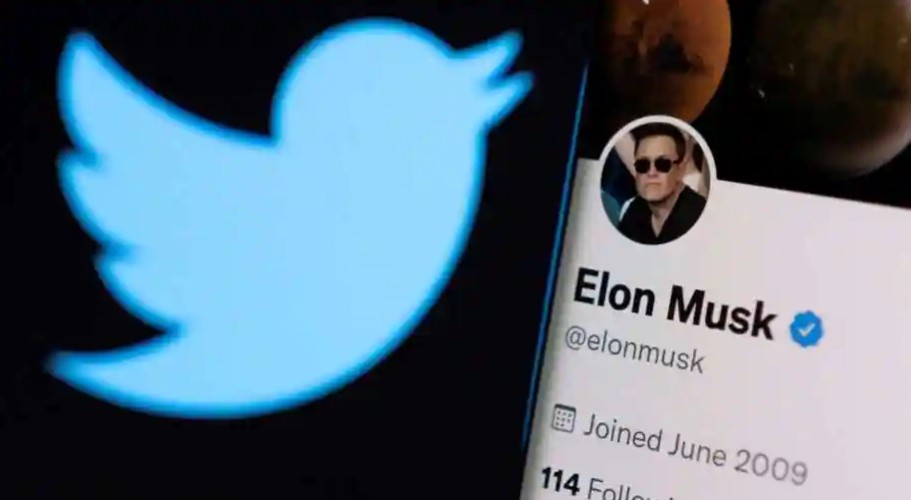 The media reported that both executives were in the building and were escorted out by security. Washington Post reported that Vijaya Gadde, the head of legal policy, trust, and safety who made the decision to ban Trump’s account, was also fired.

The 51-year-old billionaire had until October 28 to complete his $44 billion acquisition deal or risk facing a trial in November.

In April, Musk had expressed interest to buy the microblogging site, but later retracted his offer in May. He then again changed his mind after Twitter took legal action to force Musk to complete the deal.

Musk has been meeting with Twitter employees this week and is expected to address them on Friday.

Jaishankar, Lavrov To Hold Talks In Moscow On November 8

Ukraine War: If India Has Chosen Side, It Is Side Of Peace: Jaishankar